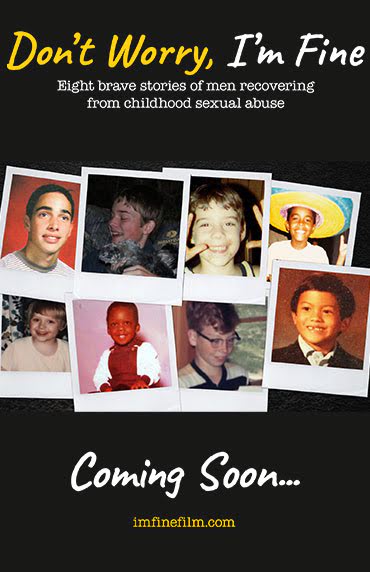 The long-lasting wounds of childhood sexual abuse are hard to heal, no matter what your gender.

A Film by Shawn Wildermuth 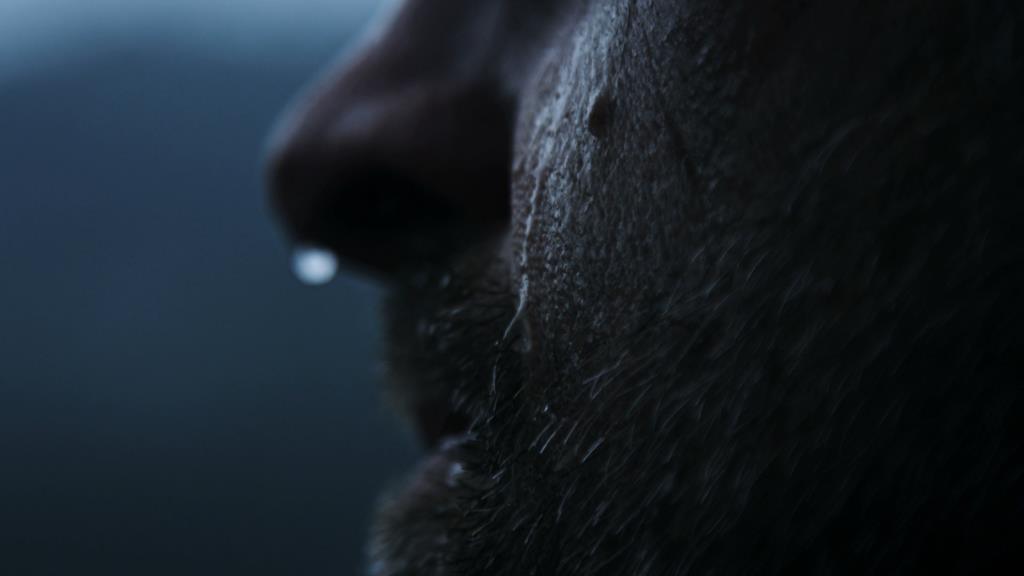 In this feature-length documentary, we will tell the stories of men who are healing from the scars of childhood sexual abuse. While the statistics are horrifying for both sexes, the media and society seem to treat boy victims different from girl victims and this film will shine a light on the disparity. Lives full of shame, lack of self-worth and body dysmorphia as well as an often-continual fight to believe they are man enough or macho in the face of hiding scars from their childhood. The fear of being seen as a potential perpetrator because of their sexual abuse is a real systemic problem for men recovering from childhood sexual abuse.

While the film will talk to some experts, the film will focus on personal stories and how these brave men have lived through their trauma.